State of Women in Tech Report 2020

Nearly 50% of women founders and women working in tech have experienced harassment, a statistic that has barely budged since 2017.

Women Who Tech anonymously surveyed 1,003 tech employees, startup founders, and investors about their experiences in tech and startups. The survey identified trends and shifts in the treatment of underrepresented tech founders and employees since 2017. See the results.

State of Women in Tech Report 2017

In 2017, Women Who Tech partnered with Lincoln Park Strategies to conduct the first iteration of this survey to anonymously poll 950 tech employees, founders, and investors on their experiences working in tech. See the results. 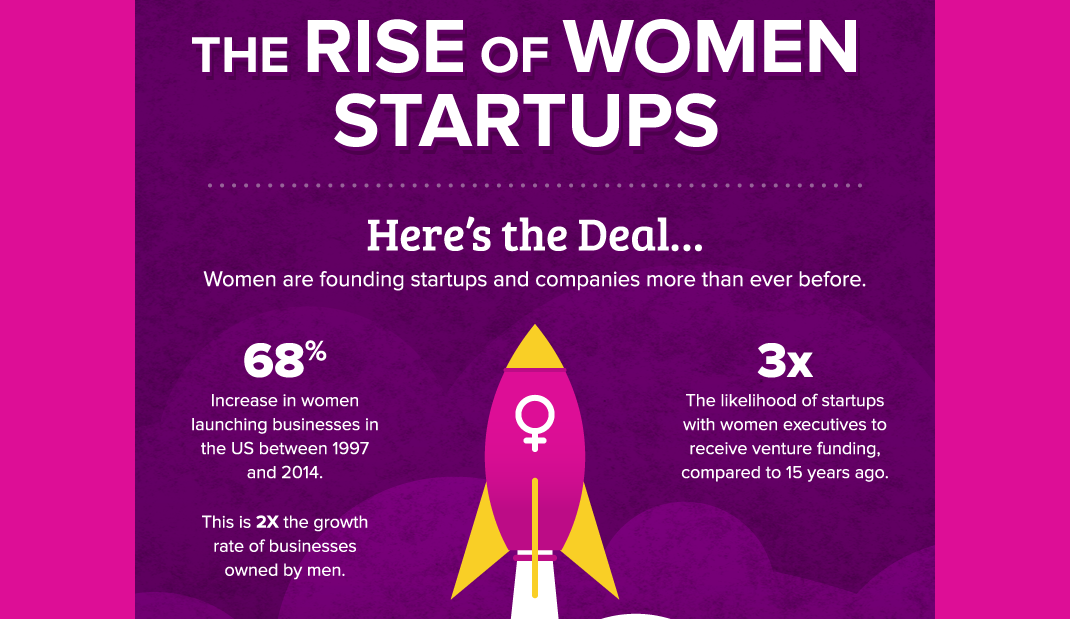 The Rise of Women-Led Startups

Women are founding startups and companies more than ever before, but face a drastic funding gap when it comes to investors. See the infographic.