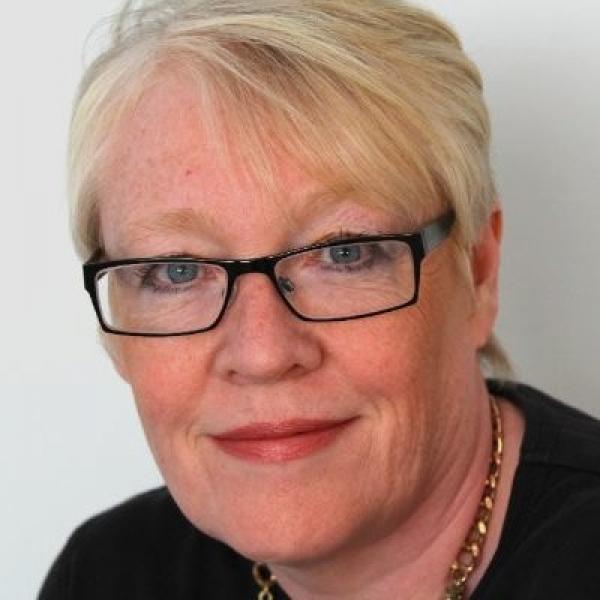 Director at Elemental Software and Co-Founder of Learning Pool
Mary McKenna, MBE, is a well-known Irish technology entrepreneur and angel investor. She co-founded the successful Northern Irish e-learning company Learning Pool following a long public sector career and a spell as a Silicon Valley dotcommer. She exited from Learning Pool in 2014 so that she could return to working with earlier-stage startups. Mary is interested in helping to start and grow indigenous Irish and UK tech companies. She is also keen to work with female and young entrepreneurs. She is a resident expert at the University of Oxford's Said Business School; one of the Entrepreneurs in Residence at the Northern Ireland Science Park in Belfast; a trustee of the Centre for Acceleration of Social Technology; and an active member of Tech London Advocates. She has invested in six early-stage tech startups to date, three of which have female founding teams. Mary was awarded the MBE by Her Majesty the Queen in the 2014 New Year’s Honours for services to digital technology, innovation, and learning.