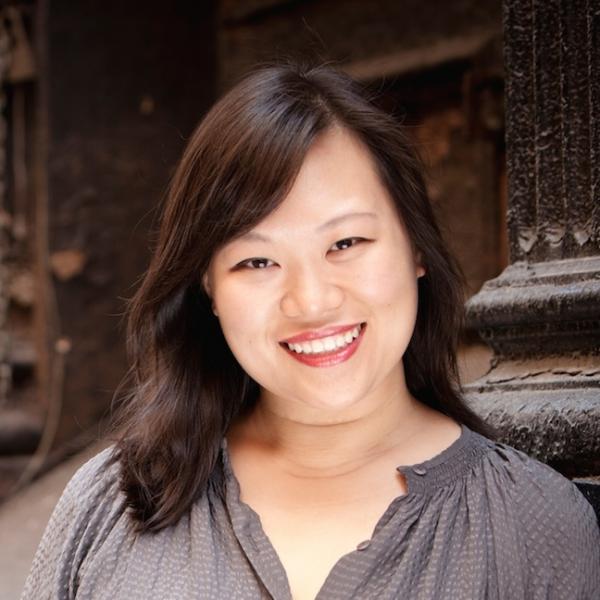 Strategic Advisor, Angel Investor, Cultural Producer, Deal Lawyer
Melinda Wang is a strategic advisor to startups in the fintech, blockchain-based technology, legaltech, consumer internet, VR/AR, mediatech, SaaS and private social networking spaces, and is an active angel investor. She is part of Pipeline Angels, and a member of the steering committee for Princeton Alumni Angels. She is also the Founder and Principal of MW Projects. She was previously the Executive Director of New York Artists Equity Association, and founded Equity Gallery in 2015. Melinda has been practicing corporate law for over 15 years. She was previously Senior Vice President at XL Group plc (NYSE: XL), where she was the lead attorney on capital markets, mergers & acquisitions, corporate finance and corporate governance matters.  Melinda graduated from Princeton University and received her J.D. from the University of Pennsylvania Law School.  She serves on the Board of Governors of the Princeton Association of New York City and is Chair of the Association’s Arts & Culture Committee.