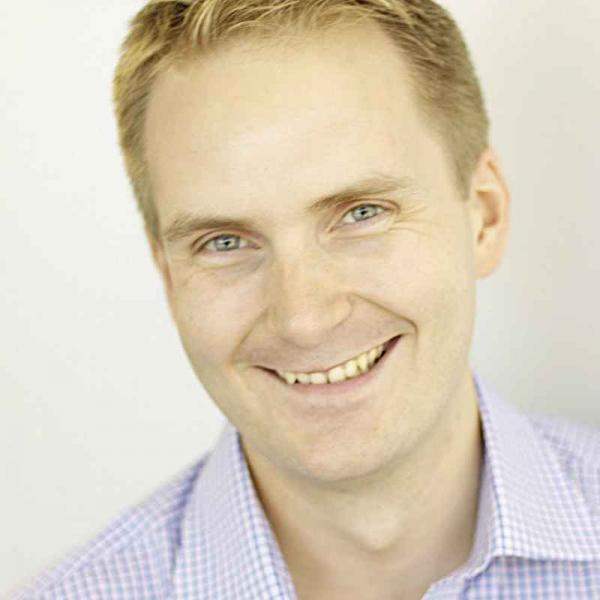 General Partner, Google Ventures
Erik is a General Partner at GV, where he manages GV’s operations in New York and is part of the enterprise investing team. Erik has over a decade of technical experience as an engineering leader with expertise in building first-class teams and scaling massive systems. He has interests in developer tools, cloud infrastructure, and machine learning. Prior to joining GV in 2010, Erik led the development of Google’s next generation display ad serving system. He helped with the acquisition and technical integration of DoubleClick (DCLK) and led a team that built statistical and machine learning models for Google’s ad businesses. Erik was also a developer on Google’s core infrastructure, creating a distributed file system that Google.com and Gmail rely on today. Erik studied computer science and engineering at MIT. He completed his graduate research at the Computer Science and Artificial Intelligence Laboratory where he focused on unique data extraction and disk forensics. Erik is an avid runner and an expert in television game show theory.