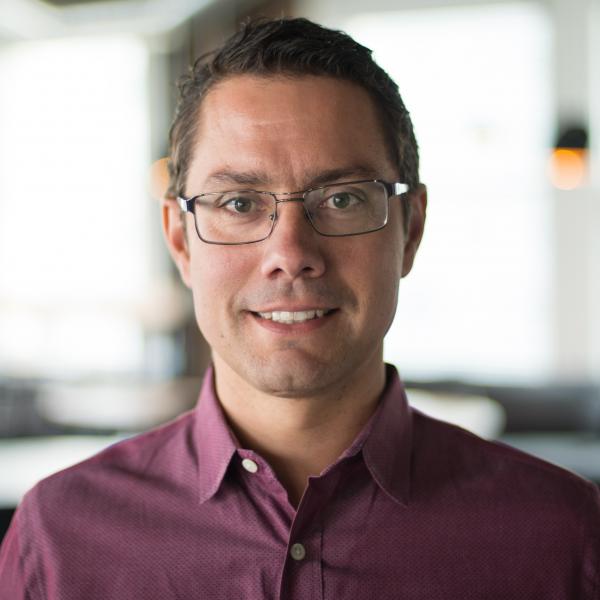 Managing Director, Obvious Ventures
For over a decade, Andrew has focused on clean technology and clean energy solutions. He started down the clean tech path with Energy Innovations in 2003, which he grew from a business plan to a major solar developer serving customers like Google, Disney, Sony Pictures, and British Telecom. After selling the company to Suntech in 2008, Andrew served as Chief Commercial Officer at Suntech as well as Vice President of Global Product Strategy. During his tenure, Suntech became the largest solar company in the world. After leaving Suntech, Andrew spent two years as Vice President of Distributed Generation for Nextera Energy, the largest clean energy developer in the US. Before his clean tech career, Andrew spent a decade building companies in the early days of “Web 1.0.” In 1998 Andrew co-founded Bigstep.com, an e-commerce platform designed to serve the needs of small businesses entering the Internet age. He has been supporting the enterprising ideas of people power ever since. Andrew serves on the Board of Directors for Sighten and Plant Prefab and as a Board Observer for Enbala, Lilium, and Proterra. He is also a member of the NREL Investor Advisory Board, as well serving on the Board of Managers at Energy Accelerator. A graduate from Dartmouth College, Andrew lives in Burlingame, CA with his wife and three children. When he's not helping to build early stage companies, Andrew builds wooden boats and furniture. Andrew was born in New York City and spent his formative years on an avocado ranch in Ojai, California.