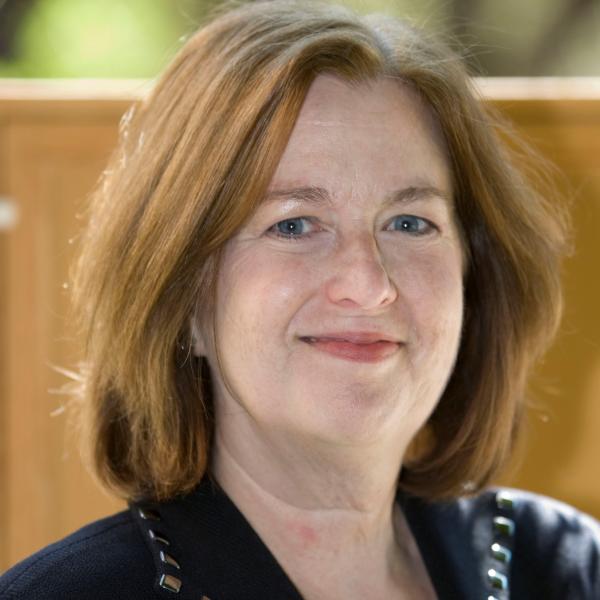 Angel Investor
Nancy Hayes is an active angel investor and serves as mentor to entrepreneurs. She has invested in 22 women-led companies. She also advises corporate and nonprofit executives on management and leadership skills development. Nancy was a senior executive of the IBM Corporation and left to become CEO of the STARBRIGHT Foundation, a national nonprofit which served seriously ill children by combining technology, media and healthcare. Later she was CEO of WISE Senior Services. In 2005 Nancy was named Dean of the College of Business at San Francisco State University and in 2011 she became CFO and Chief Administrative Officer of that university. Subsequently Nancy was cofounder of a rewards-based crowdfunding site in 2013. She was a Managing Director of Golden Seeds angel group for 3 years and on the leadership team of the Silicon Valley chapter. Nancy has an MBA with a concentration in Finance from the University of Chicago.