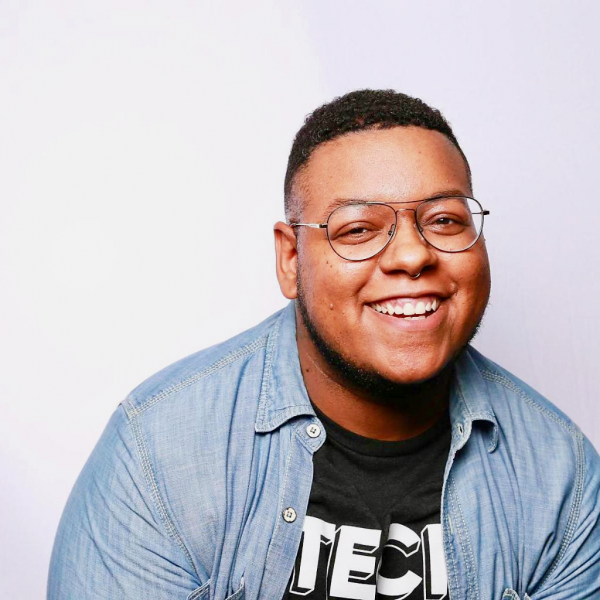 Director of Community, Lesbians Who Tech & Allies
Oscar Robles is the Director of Community for Lesbians Who Tech & Allies, a community of LGBTQ women, trans and gender non conforming individuals, and allies in or around tech. It is the largest LGBTQ technology community in the world — Committed to visibility, intersectionality, and changing the face of technology. Additionally, Oscar is a trained organizer and facilitator, previously working with grassroots community groups, school districts, law firms, and major corporations in their diversity and inclusion efforts. Passionate about social and restorative justice, He seeks to create a safe space for individuals to self-reflect on their identity and how it shows up as stronger allies in society. Oscar also volunteers with Opportunity Nation, Public Allies, and the Brown Boi Project, a gender and racial justice organization focused on examining masculinity as a privilege and breaking down its toxicity for the promotion of safer environments for women and femme-identified people. When not working, Oscar enjoys spending time hiking upstate with his partner and their two pups, Odysseus and Penelope, practicing yoga, cooking, and reading poetry.