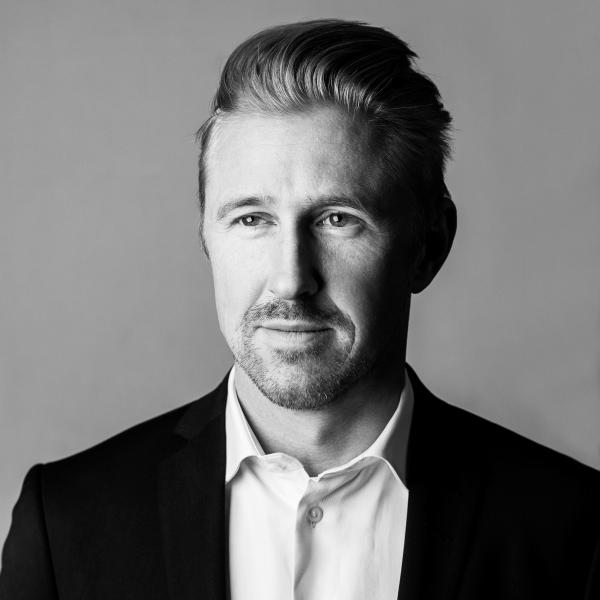 Venture Partner, tech VC Northzone
Justin studied Drama at the University of Manchester before embarking upon a career with the BBC, Universal Music, and United News and Media. He founded global digital agency Fortune Cookie in 1997, which he grew to $25m of revenue before selling a majority stake to WPP in 2012. Now, as a Venture Partner at tech VC Northzone and privately he is now an investor and adviser to numerous early stage tech businesses in health, education, the arts, sport and marketing. As Deputy Chair of social learning platform FutureLearn, Justin was part of the team behind Europe’s biggest private edtech deal. For the past two years he has also been Vice Chair of Unicef UK and sits on the Advisory Board of The British Museum. He was listed in Wired’s Top 100, inducted into the Digital Hall of Fame and Business Insider called him one of the UK’s coolest VC’s which is rather nice.