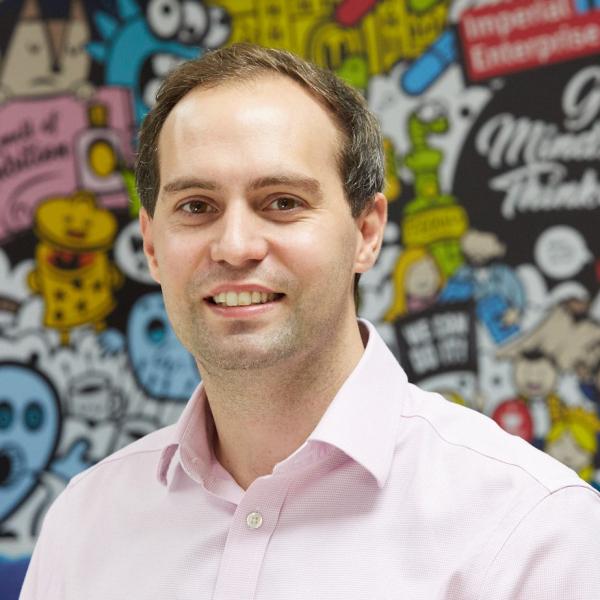 Founder and Director, JPS Advisory Ltd
James has significant experience in the life sciences sector from academia to startups and large corporates. This experience has seen James gain unrivalled knowledge in the life science space through his work with world leading centres for innovation such as the Francis Crick Institute and the Imperial Incubator. James is now the Head of Life Science at Cushman & Wakefield, supporting organisations around the world to build new health and life science innovation spaces. James was previously the Head of Venture Mentoring at Imperial College London (9th best University in the World) where he supported the next generation of innovators and entrepreneurs and worked with almost 200 deeptech startups. James managed a portfolio of Imperial companies who raised in excess of £100m in funding in 2017-18, created over 300 jobs. Whilst at Imperial James was pivotal in the development, launch and success of the renowned Imperial White City Incubator where he was responsible for setting up the new incubator, creating its first accelerator programme and designing and launching the UK’s first co-working laboratories for SME’s. Prior to this, James was the Research Engagement Manager for the Francis Crick Institute and has worked for a startup in the bioscience field and as an analyst in the medical technology sector.  James has an honours degree in Pharmacology & Molecular Genetics from King’s College London.