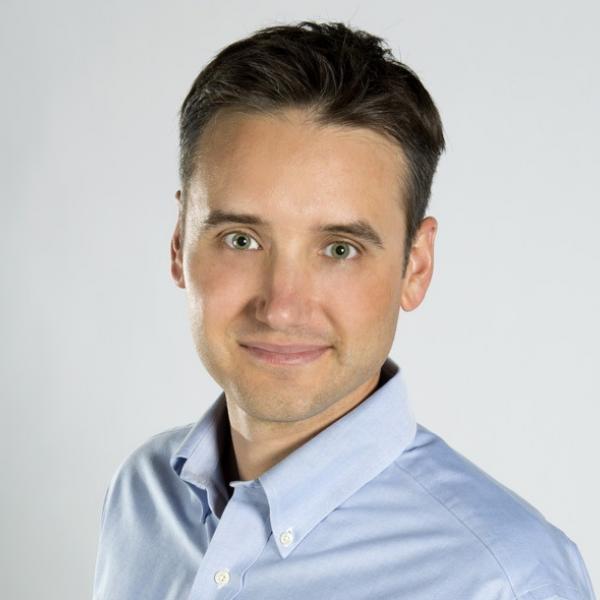 Cofounder, Tech.co
Frank Gruber grew up in the Midwest heartland and is an entrepreneur, new media journalist and angel investor. He is the author of Startup Mixology: Tech Cocktail’s Guide To Building, Growing and Celebrating Startup Success published by Wiley. He cofounded Tech.Co (formerly Tech Cocktail) in 2006, which has grown into a hub for the creative class, offering tech startup focused news, events, and resources. Frank has built and launched products for the masses while at AOL, Tribune and Classified Ventures along with startup efforts like Thankfulfor, Splog Reporter and more. As a journalist his works have been featured in a number of top media publications like Tech.Co, TechCrunch, Fortune, HuffPo, etc. Frank is an advisor to many startups including TurboAppeal, Zuldi, and Umba. Frank was nominated for 2013 Entrepreneur of Year in Nevada, honored as a “Washingtonian Tech Titan” in Washington, DC in 2009, 2011, and 2013, and was named by Forbes as one of the most connected people in tech. His alma maters include Purdue and Northwestern respectively. You can find him on Twitter at: @FrankGruber and @TechCoHQ.