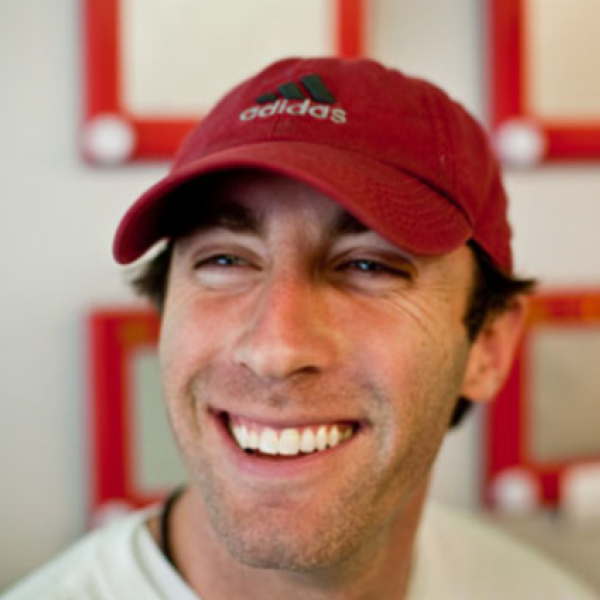 Dr. Steve Davis worked at SpaceX since 2003 and was one of the first employees in a company which has grown to 6,000+ employees. At SpaceX, Steve was the Director of Advanced Projects, and also worked as Chief Engineer on the Falcon-1 Guidance, Navigation, and Control system and as Lead Systems Engineer on the Dragon Spacecraft Program. The latter culminated in SpaceX’s “Dragon Demo C1 Mission,” the first time in history that a private entity launched, orbited, reentered, and recovered a space capsule.

Steve founded several retail food businesses, his favorite concept being the Mr. Yogato frozen yogurt stores, where customers can earn discounts in goofy ways, such as doing the Thriller dance, getting a stamp on their forehead, or reciting the Braveheart speech.