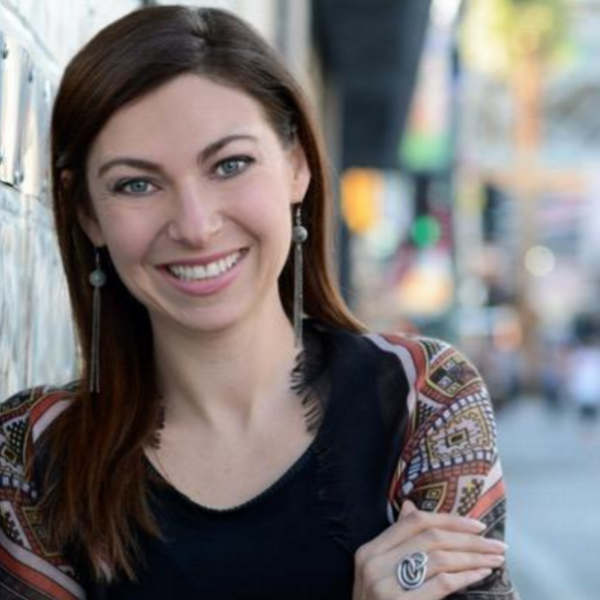 Cofounder and co-CEO, Established
Jen is cofounder and co-CEO of Established. Previously, she cofounded, operated and sold Tech.Co, a news, content, and events organization focused on better connecting and educating entrepreneurs, and amplifying startup communities everywhere. Consalvo is also a startup investor and advisor, and a founding member of NextGen Venture Partners. Prior to Established and Tech.Co, Consalvo led product development teams in a range of product areas such as digital imaging, community & social platforms and personalization. Much of her career was at AOL, planning and building products used by millions of people globally. Jen has served on the digital advisory boards for The Nature Conservancy and for the Master of Arts in Media Entrepreneurship at American University. She was nominated by Nevada's TBAN for 2014 Entrepreneur of the Year, listed by Business Insider in their 100 Most Influential Tech Women On Twitter, named a 2013 and 2011 Tech Titan by Washingtonian Magazine, was has been featured in Forbes, the Washington Post, Huffington Post, DC Modern Luxury Magazine, and others.