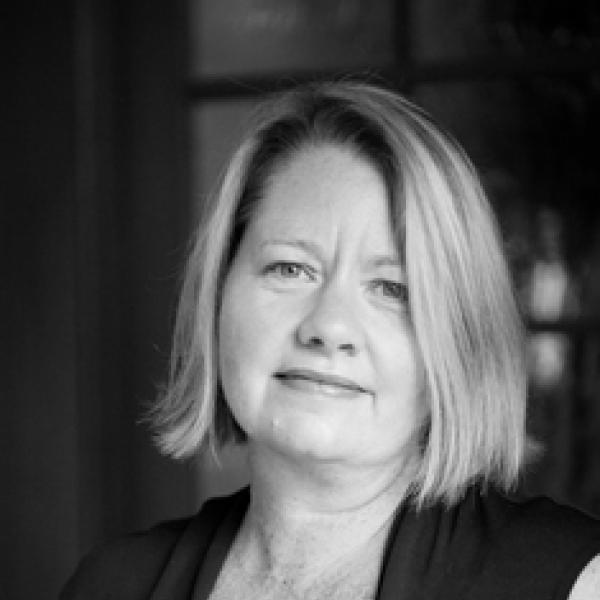 Co-Managing Director, Portland Seed Fund
Over the last 12 years, Angela’s placed 60 angel investments and advised startups spanning everything from mobile to consumer products to clean tech. Angela proudly maintains multiple leadership roles in the flourishing Portland startup ecosystem. In addition to being Co-Managing Director of Portland Seed Fund, she’s also Director of Portland State University’s Center for Entrepreneurship, which has housed more than 30 emerging tech companies to date. Angela is a past Chair of Angel Oregon and past President of Keiretsu Forum Portland chapter. An entrepreneur herself, early in her career, Angela launched, secured funding, and managed several ventures including a clean water educational nonprofit. She can also regale you with tales from the three years she sailed around the world professionally as a tall ships sailor. Angela holds a B.A. in English and History from Boston University and a M.A. in Environmental Studies from University of Oregon.