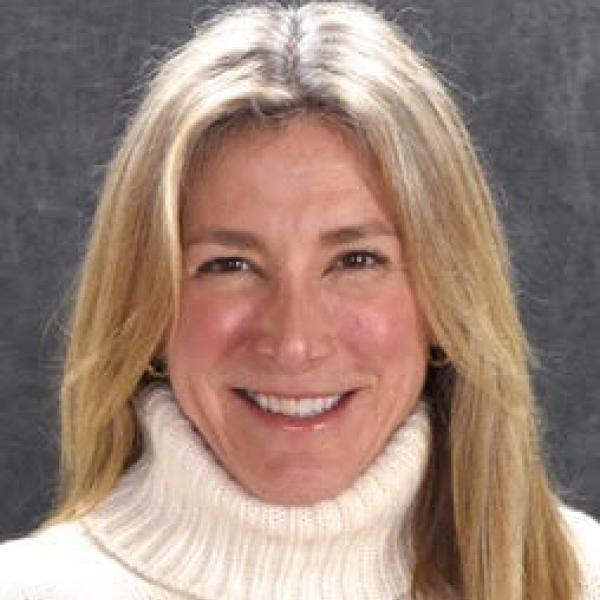 Founding Partner, 1843 Capital
Tracy is the Founding Partner of 1843 Capital. 1843 Capital is an early stage venture capital fund that is focused on technology and consumer products companies with at least one female founder. Tracy has over 14 years experience in venture capital and private equity. She has 4 years of experience investing in early stage companies with a female founder through her personal entity Coyote Capital. Tracy was a Partner of a growth capital fund - Baker Capital which had more than $1 Billion under management. Tracy has a broad network in the female founder community. She recently was a speaker on women in venture at the Wonder Woman Summit, and a speaker on Augmented Reality at HighCourt, She is a frequent judge of startup competitions. Most recently she was a judge for the Cornell (Johnson) Business School Women in Tech Competition, and a Mentor at MentorHerNYC. She is featured in a chapter of the book “The Internet of Women” by Nada Anid, Laurie Cantileno, Monique Morrow, and Rahilla Zafar. She was also included in the documentary “Dream, Girl about female entrepreneurs. She is a Board Member of Marstone and was the former Treasurer of The Belle Haven Land Company and a former Board Member of the YWCA of Chicago. She is a member of Women in VC, Private Equity Women Investor Network, and Boost. She serves on theAdvisory Board of the MIT Enterprise Forum and an Executive Advisor for the Echoing Green Foundation. She is an attorney and earned her JD at Loyola University of Chicago. Tracy speaks conversational Japanese and restaurant French.