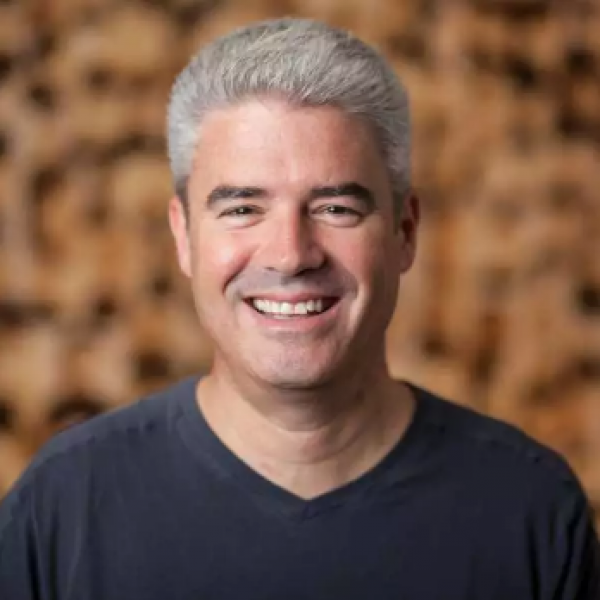 Partner, First Round Capital
Chris Fralic is a Partner at First Round and is based in our New York office. He joined the firm in 2006 and has focused on a number of the firm's investments in areas such as Advertising and Marketing Technology, Social/Mobile, eCommerce/Travel, Connected Devices and Gaming. Some of his investments that have been acquired include Flurry (Yahoo!), Invite Media (Google) and Demdex (Adobe), and two are now public companies, ScanScout/Tremor (NYSE:TRMR) and MyYearbook (NYSE: MEET). Some of the current investments he works directly with include Warby Parker, Hotel Tonight and Refinery29. Chris has 30 years of technology industry experience, with significant Internet business development roles since 1996. Chris was VP of Business Development at social bookmarking and tagging company del.icio.us through the Yahoo! acquisition. Chris was also one of the early employees and VP of Business Development at Half.com starting in 1999, and after the eBay acquisition spent six years with eBay in a variety of business development, media and entertainment roles. He has attended the TED Conference for over 20 years and worked with them in 2006 to help launch TEDTalks, which have now been viewed over 2 billion times.