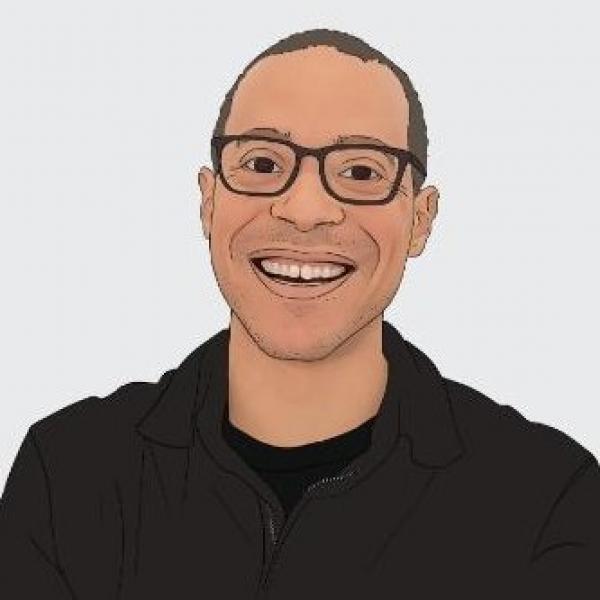 Principal, Comcast Ventures
Kai Bond is a Principal at Comcast Ventures. Kai works on VR / AR, ML / AI, and consumer investments for Comcast Ventures and also manages the Catalyst Fund, a fund dedicated to African American and Latino entrepreneurs. Prior to his role at Comcast, Kai was the General Manager of the Samsung Accelerator in NYC. Kai is a repeat entrepreneur who has founded three companies including pixietv, which was acquired by Samsung in 2014. Kai has held leadership positions in product management, business development, and M&A at Microsoft, Samsung, Hatch Labs, and the Gerson Lehrman Group.