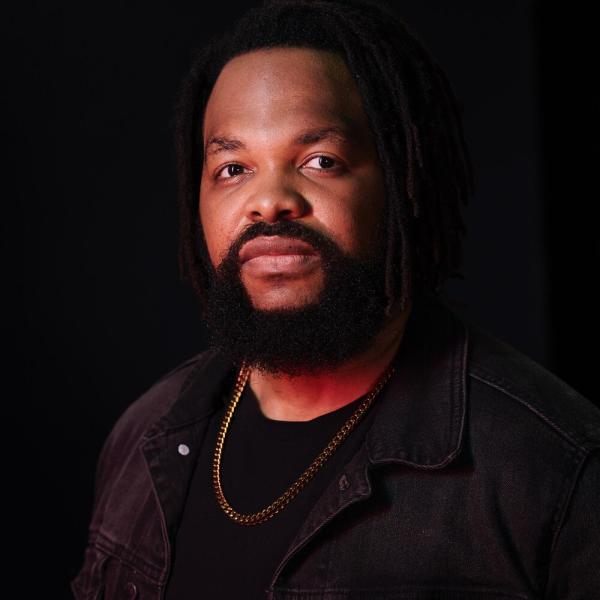 Bruce Hamilton is the Co-founder / General Partner of Mech Ventures. He is passionate about using his entrepreneur experience, aesthetics, marketing, and creative background to develop brands and help them scale.

Bruce previously served as the CEO of Wing Zero Apps (formerly known as Doly) and Chief Marketing Officer at House of Glue, an art e-commerce brand, which was acquired in 2020.

Prior to his founding of Mech Ventures, he was the Founder of CrwdBoost, a social media marketing platform with a client roster including Spotify, Hilton Hotels, Reebok, and numerous notable brands. He was also the Founder & CEO of Samurai Entertainment, a talent management firm representing artists, producers and songwriters. Bruce also worked at Epic Records as an A&R where he worked with artists such as Travis Scott, Fifth Harmony, and several others.

Bruce and his work has been featured in publications such as Forbes, Rolling Stone, Billboard, Complex, Black Enterprise, Fader, Buzzfeed, Vibe Magazine, The Verge, AfroTech, The Independent, Rolling Out Magazine, and more.