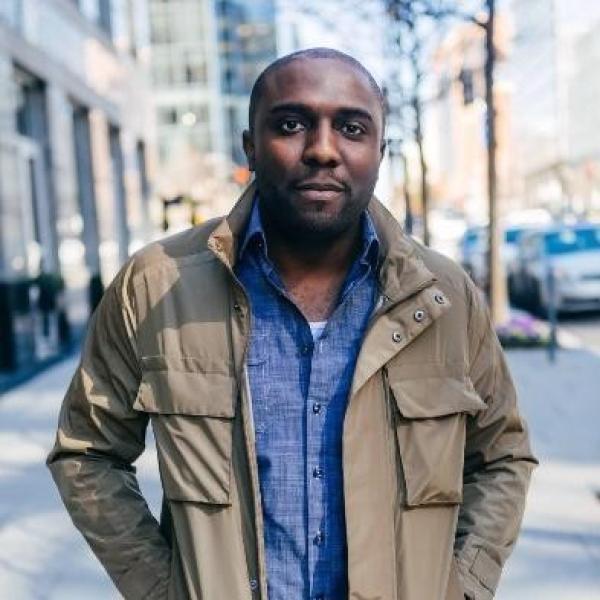 Chinedu Enekwe is the general partner at Passbook Ventures, an early-stage venture capital firm investing in US immigrants building tools for the future of commerce for the next generation of internet users.

Prior to Passbook, he was a principal at the top quartile pre-seed &amp; seed fund, Exponential Creativity Ventures and managed AffinitiVC, an investment syndicate &amp; consulting firm deploying over $15M since 2017. He co-founded the first immigrant accelerator, tiphub, in US in 2014 and has invested in startups for 9 years with 5 exits invested in leading companies like Lyft, Koji and Emerge with follow-on and co-investors of Greylock Partners, Andreesen Horowitz, Techstars, Capital G and Vulcan partners.

He is also an executive producer of weekly show, Tea Time, on Black Enterprise the #1 Black media publication, co-producer of Africa’s largest tech conference, AfricaNXT/SMW Lagos. Additionally, he also co-produces the Venture The World podcast and the Future of Money conference. He’s a Moonshot Fellow of the Kravis Lab for Social Impact, founding member of the Forbes Impact Community and serves on the advisory board of Impact Entrepreneur Magazine.

In Chinedu’s previous professional experience, he led emerging market investment manager, Xcellon Capital, serving as investment director, raising and managing $25 Million of assets from institutional and high net worth investors, after holding positions in infrastructure advisory at the World Bank and OPIC, investment banking at Merrill Lynch and fund formation and corporate securities law at Weil Gotshal and Manges.