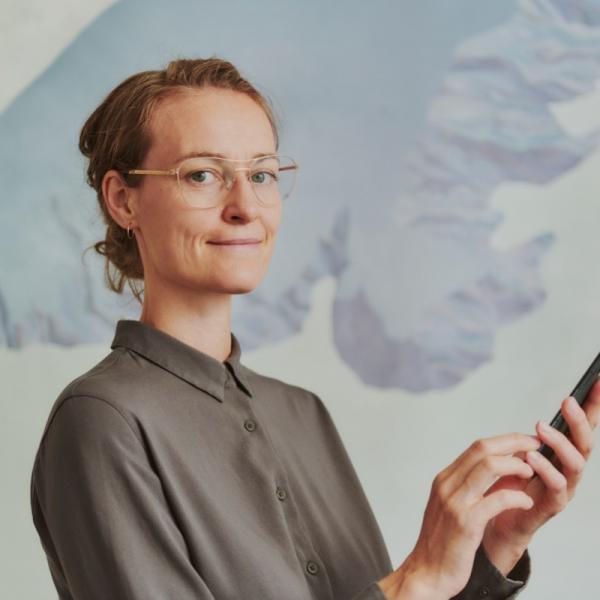 Ida Tin is the co-founder and CEO of Clue, the most trusted female health app. Clue enables women and people with menstrual cycles to make good choices for themselves and live full lives not in spite of their biology but in tune with it.

Clue has more than twelve million active users in over 190 countries, and is one of the most popular apps in the “Health & Fitness” category in the United States, Germany, the UK, Brazil, France, Mexico and many others.

Clue’s mission is to help people all around the world benefit from insights into female health. A lifelong entrepreneur and a modern feminist, Ida is convinced that technology will profoundly change the future of family planning.

Ida has been interviewed or featured in major media including The New York Times, New York Magazine, Forbes, Der Spiegel and Le Figaro. She was also a speaker at prestigious conferences such as TechCrunch Disrupt in San Francisco, LeWeb in Paris, Slush in Finland and many more.

Before starting Clue, Ida led motorcycle tours around the world in the motorcycle touring company MotoMundo she cofounded with her dad Hjalte Tin. She wrote a book about her travel adventures, “Directress”, that became a Danish bestseller and received rave reviews. As a child Ida grew up travelling the world on motorcycles with her parents and older brother.

Ida attended various art schools in South Africa and London, and graduated in 2004 from the progressive social entrepreneurship BA level business school The KaosPilots in Denmark. Ida currently lives in Berlin with her partner Hans, who also co-founded Clue, and their two small children.