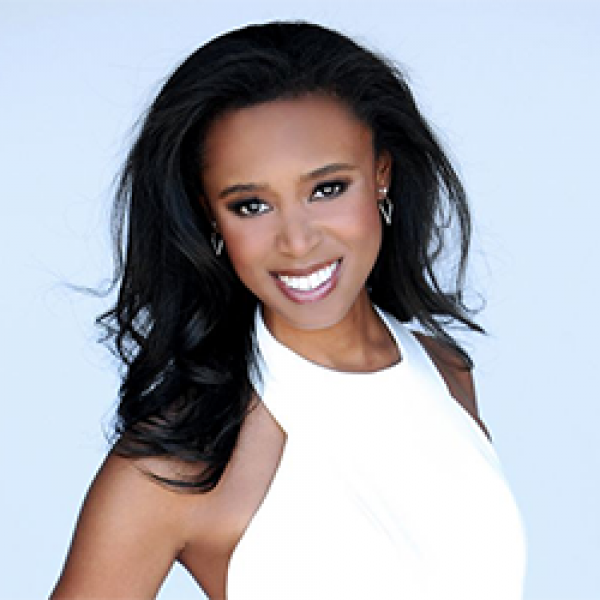 CEO and Cofounder, On Second Thought

Maci Peterson is the CEO and co-founder of On Second Thought, a messaging app that lets you take back text messages before they get to the other person. In 2015, she was named “Tech’s Newest Innovator” by Essence Magazine and recognized among Washington Business Journal’s “40 Under 40”. On Second Thought won First Place at SXSW’s annual pitch competition #StartupOasis in 2014, was named “The Texting Savior” by AT&T, and won 1st Place in the inaugural Women Who Tech Startup Challenge, in partnership with Craig Newmark of craigslist and Fred and Joanne Wilson. Before launching On Second Thought, Peterson was a brand manager at Marriott International and a marketing strategist for The Root. Peterson received her Bachelor of Arts in public relations and advertising from Chapman University. Follow Maci on Twitter: @OnSecondThought