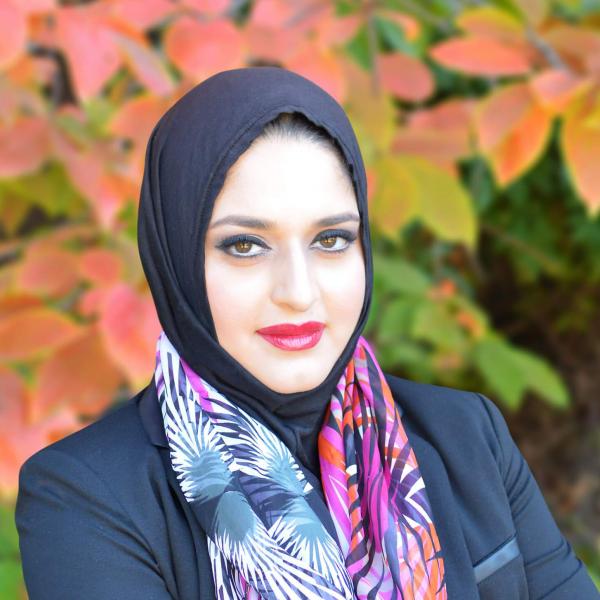 Minal founded K2 Global to invest in early and late-stage tech start-ups. K2 Global is one of the largest women-run venture capital firms. Prior to founding K2 Global, Minal was outside counsel to Uber, Twitter, Square, Medium, and Zuora, among other start-ups, ranging from two founders with a deck to public companies to everything in between. She oversaw over 150 venture financings and billions of dollars of acquisitions and IPOs. As a lawyer, Minal “wrote the book” for secondary sales that are now considered industry standard. Minal previously served as VP of Stanford Angels, which seed invests in start-ups coming out of Stanford University and has invested in companies like SoFi. Minal is also an active angel investor. Early in her career, Minal worked in product marketing at a mobile company and in journalism as a columnist for The San Jose Mercury News.