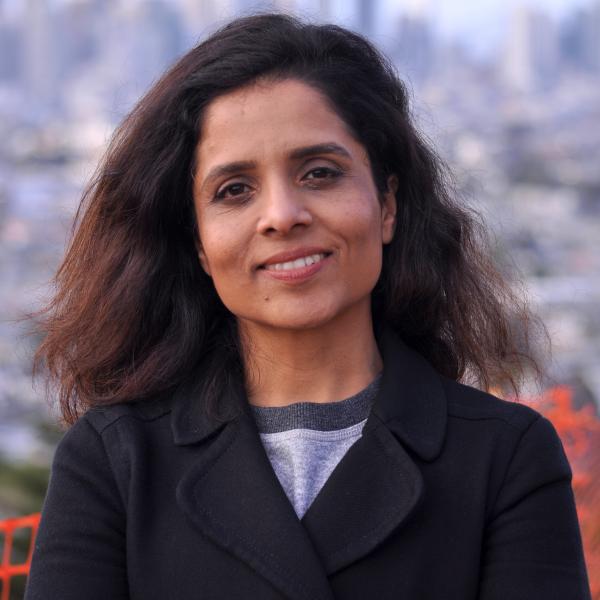 Namrata is an early stage investor and advisor, passionate about supporting founders, especially women and underrepresented minorities. She is the Director of VentureBridge Accelerator at Carnegie Mellon and invests alongside Republic, Indie VC, and angel groups.

In previous roles, Namrata worked at an early stage industry-agnostic VC fund and an incubator in Zimbabwe supporting entrepreneurs in Southern Africa. Prior to that, she worked in product development in startups and large organizations in B2B, B2B2C, and B2C. She co-founded 3 startups, two of which she took from idea to revenue. In her spare time, she serves as an independent consultant.

She holds a BS in Biology and a diploma in Software Engineering from India, MA in Professional Writing from Carnegie Mellon, and an MBA from the University of California, Berkeley.

A coffee aficionado, she loves to wake up to a good cup of coffee.