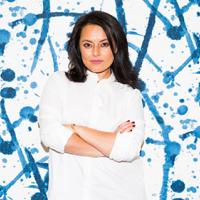 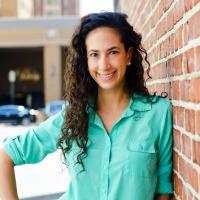 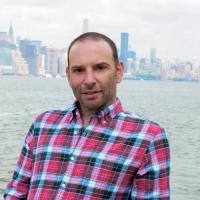 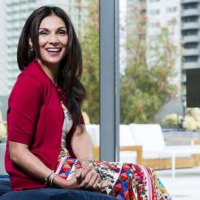 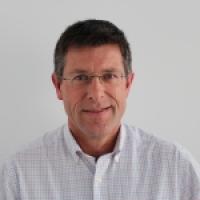 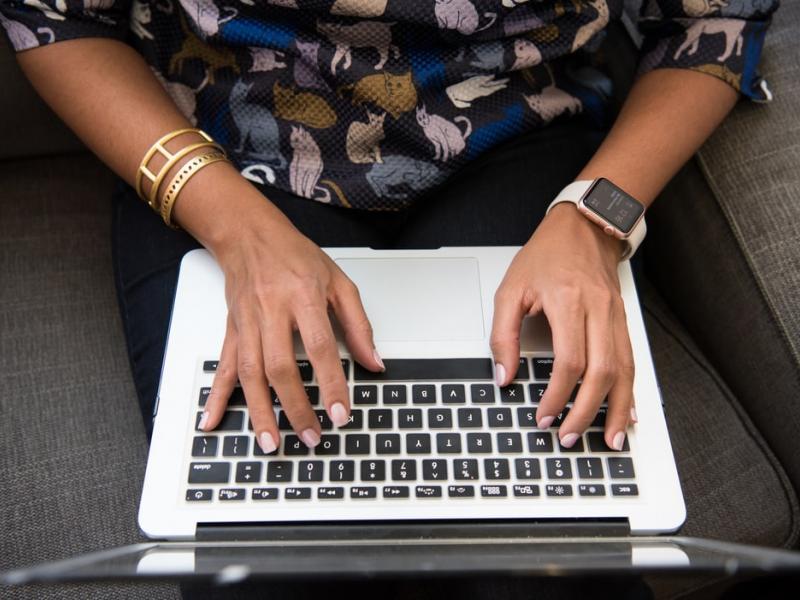 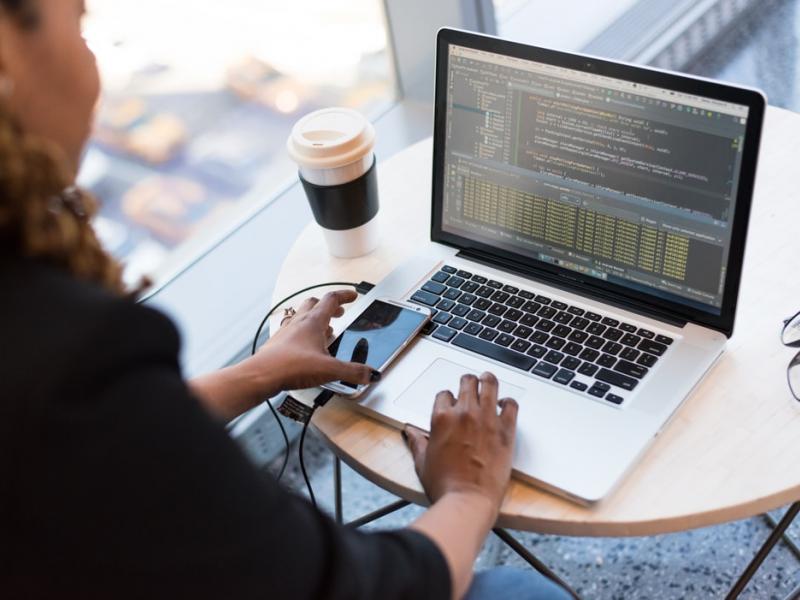 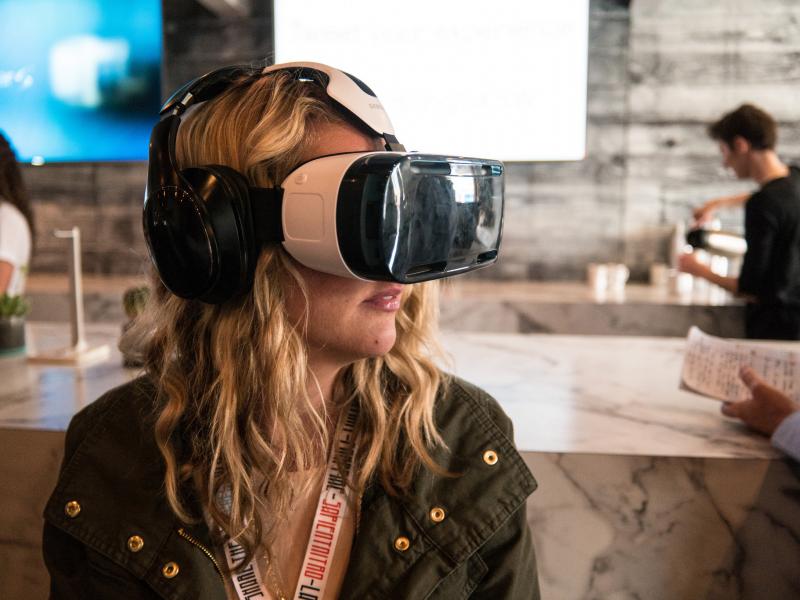 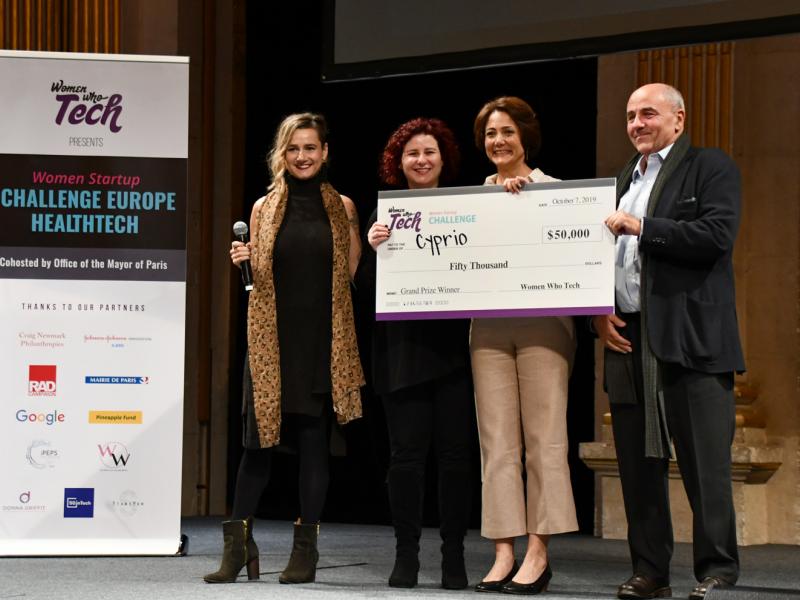 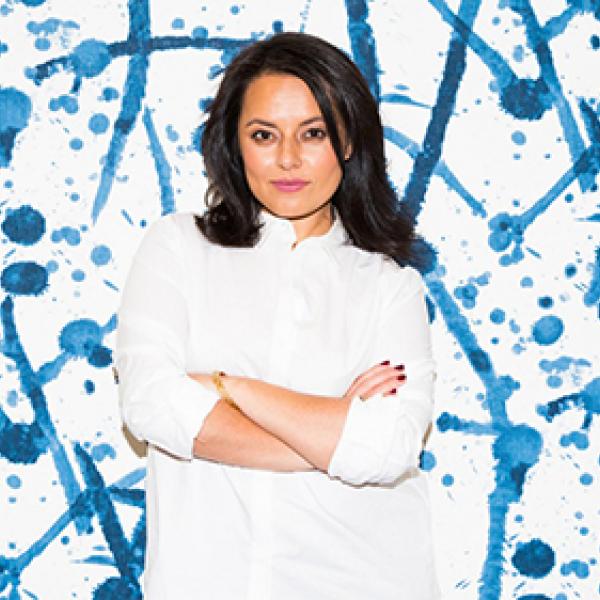 Nisha Dua is a General Partner at BBG Ventures, which she co-founded with Susan Lyne in 2014. BBGV is a NYC-based seed fund, investing in consumer tech startups with at least one female founder. BBGV invests across content, commerce, future of work and platforms and services for Gen Z. BBGV has invested in over 60 startups. Nisha has spent the last decade working in media, tech, strategy and law. She was the General Manager of AOL’s millennial site, Cambio, which she re-launched as a site “for girls, #BUILTBYGIRLS” in partnership with Girls Who Code. She founded the #BUILTBYGIRLS movement which challenges young women to be part of the tech-enabled economy and recently launched the WAVE platform, which connects girls with professionals to help them build their first networks into tech. 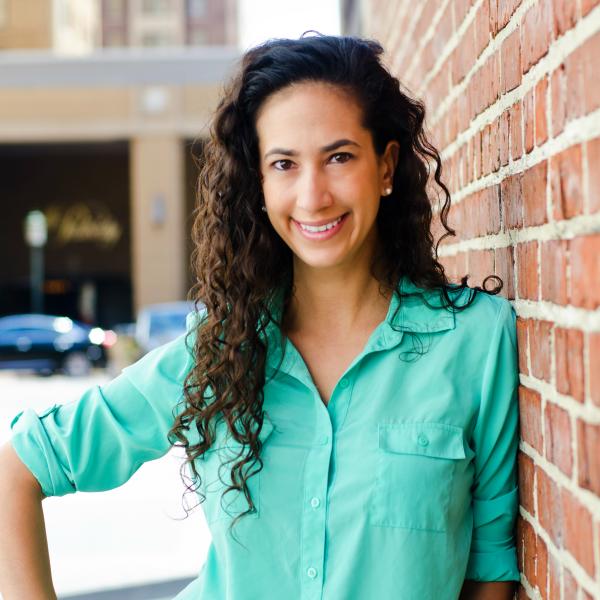 Co-founder and Managing Director of Upstart
Mara Lewis is a serial entrepreneur and champion for diversity in tech. After launching her first startup in college, she went on to found 4 more tech startups, and is currently the Managing Director of Start Co. — an accelerator and venture fund for early stage startups. To date, she has helped accelerate over 30 high-tech, high-growth companies. Mara sits on the Board of the Consumer Electronics Association (CEA) and advises Fortune 500 companies on innovation strategy and corporate venture. Mara has been quoted in the media as a thought leader for women in technology, and in 2012, helped launch Upstart, one of the nation’s first accelerators for women-led tech startups. She resides in San Francisco, CA with a secondary residence in Memphis, TN to support startups outside of traditional tech hubs.
Image 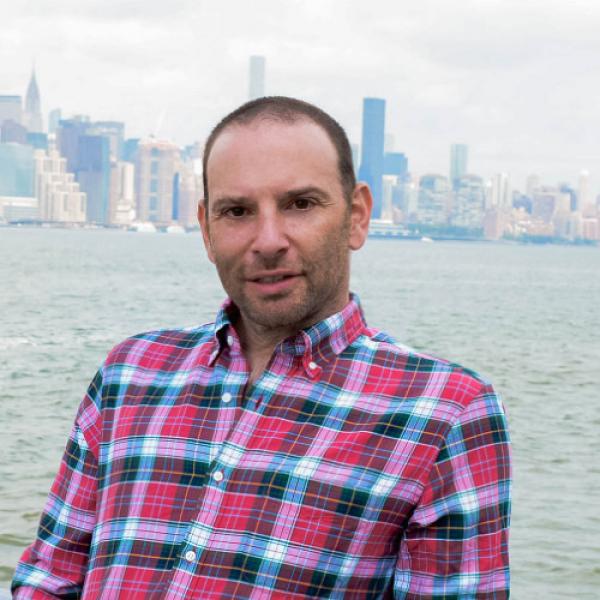 Andrew Weinreich is an American serial entrepreneur. He is a pioneer in the field of social networking and has been starting and building businesses since 1997. 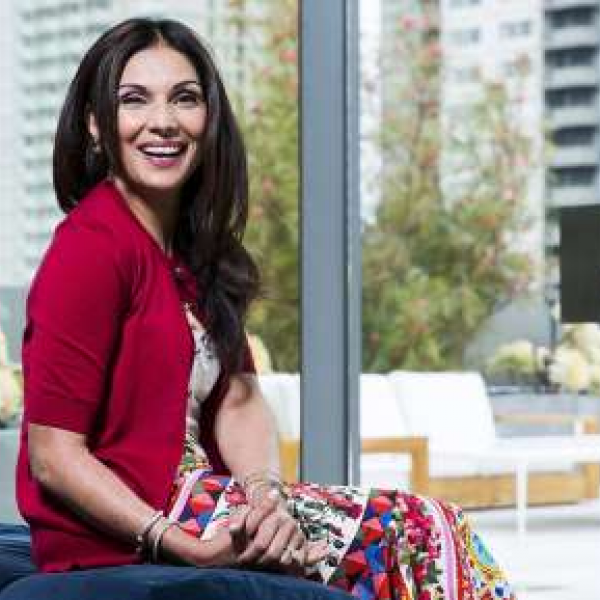 Shelly is founding partner of the Shatter Fund, a returns driven fund investing in technology companies led and started by women. Shatter is the culmination of Shelly’s entire career of working in the Tech industry as a founder, investor and advisor, and extensive experience in mentoring and empowering women in the US and abroad. Shelly has the privilege of being appointed to the National Women’s Business Council (NWBC) by the Obama Administration and Vice Chair of Secretary Clinton's Women in Public Service Project. Shelly has been named one of the top 20 influential Indian women by the Economic Times of India, named to the Forbes ‘40 women to watch over 40’ list in 2013, and profiled by Fast Company as one of three entrepreneurs achieving success through selfless work. 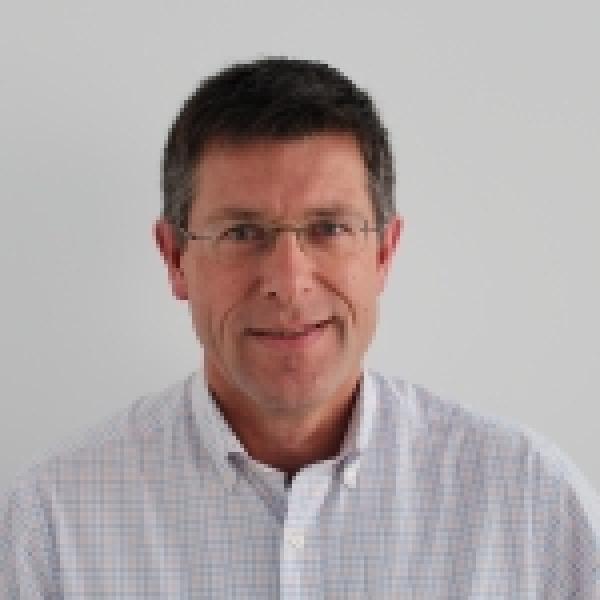 Founder and CEO, Lucas Point Ventures
Adam is Founder/CEO of Lucas Point Ventures and an active investor in and advisor to early stage companies. Previously he was a top ranked sell side investment analyst in the UK, Asia and the US. Adam’s current investments include The Muse, Rapt Media,Glassbreakers, VenueBook, Hire an Esquire, Pinks and Greens,Validately and Snaps. In the first half of 2014 he served as Chief Financial Officer of NYC based cybersecurity company NopSec, another of his investees. In addition in 2014 he was named one of the 25 Angel Investors you need to know in New York by AlleyWatch as well as one of 100 Tech Influencers You Need to Know. In 2015 he was featured in Tech.co as “One of 8 VCs Making Waves“. He serves on the Board of Pinks and Greens and an Advisor to Hire an Esquire, Tactile Finance and San Francisco based SwoopTalent. He is on the Executive Advisory Board of techweek. Adam is and member of and/or advisor to several angel groups including 37 Angels and Astia Angel where he is a founding Angel and chairs the Astia East Coast Advisory Board. He is an Mentor for Boulder based accelerator program MergeLane and an Advisor to San Francisco based Women’s Startup Lab as well as the Vinetta Project. In the not for profit space he is Board member at International House New York and a member of their Executive Committee. He is also a Board member at the Center for Talent Innovation. Adam is an Adjunct Professor at Columbia University, School of International and Public Affairs where he is a Capstone workshop advisor and member of the Management Faculty. He holds a BA and MA in Natural Sciences from Cambridge University and an MBA from Cass Business School, London.
Previous Next